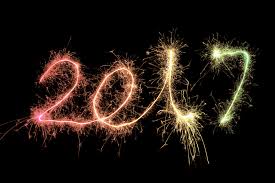 
May 2017 bring much wealth, prosperity and good health to you and yours and be filled with much writing success! 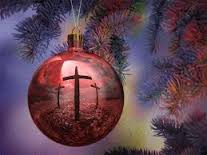 Wishing you all a very blessed Christmas and holiday season!  Safe travels if you will be on the road. Enjoy your time spent with friends and family.  God Bless! 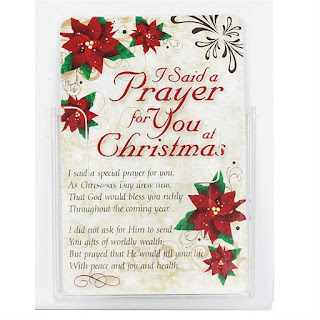 Books make great Christmas gifts and stocking stuffers.  If you need to help Santa fill stockings in your house this Christmas season, Bedtime Kisses and Little Bug may be perfect for your little one. 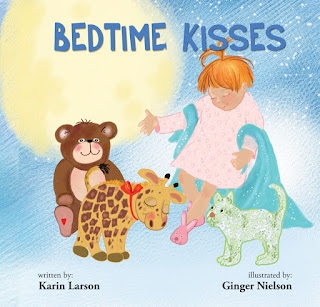 Mommy will be here really soon, but first I'll plant some kisses on my friends around the room...so begins a different type counting book for little ones. 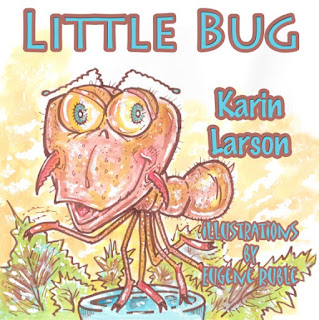 Persistence pays in the end as Little Bug crawls to find a morsel of food, a drink of water and a place to rest.  Teaches about concepts and prepositions.

Just in time for your Christmas shopping for little ones... 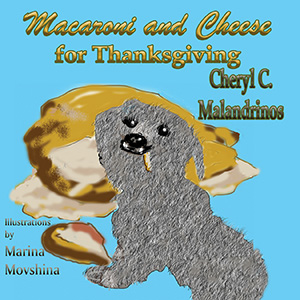 MACARONI & CHEESE FOR THANKSGIVING
Littlest Angels
by Cheryl C Malandrinos, Marina Movshina
Ten-year-old Macy is waiting for her grandparents to arrive for Thanksgiving. Can she save dinner when the dog steals the turkey off the table?
http://www.guardianangelpublishing.com/mac-cheese.htm 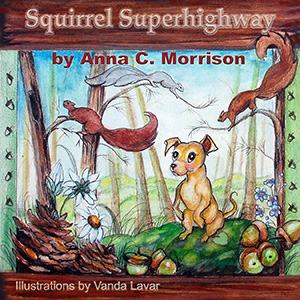 SQUIRREL SUPERHIGHWAY-It's Good to be a Dog
Animals & Pets
by Anna C Morrison, art by Vanda Lavar
Squirrels, more squirrels, even more squirrels, and a dog who wants to be a squirrel!
http://www.guardianangelpublishing.com/superhighway.htm 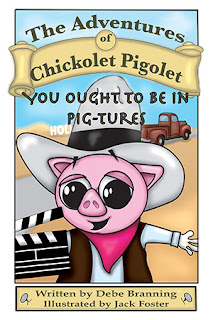 YOU OUGHT TO BE IN PIG-TURES
Chapbooks for Tweens
by Debe Branning art by Jack Foster
Chickolet Pigolet’s family wins an all exclusive trip to Hollywood where Chickolet attempts to fulfill his dream of becoming a famous Hollywood motion pig-ture star.
http://www.guardianangelpublishing.com/chickolet-pigolet3-pig-tures.htm 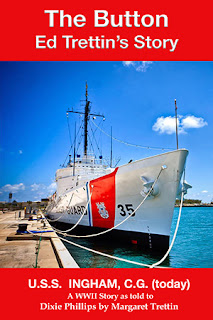 THE BUTTON -ED TRETTIN'S STORY
Historical Chapbook for Tweens
as told to Dixie Phillips by Margaret Trettin
Ed Trettin enlisted in the United States Coast Guard, serving on the cutter the USS Ingham, traveling over 700,000 miles. Doing “search and rescue” of survivors would lead him decades later to one man he had pulled from the icy Atlantic. http://www.guardianangelpublishing.com/the-button.htm
Posted by Karin Larson at 6:00 AM 2 comments: