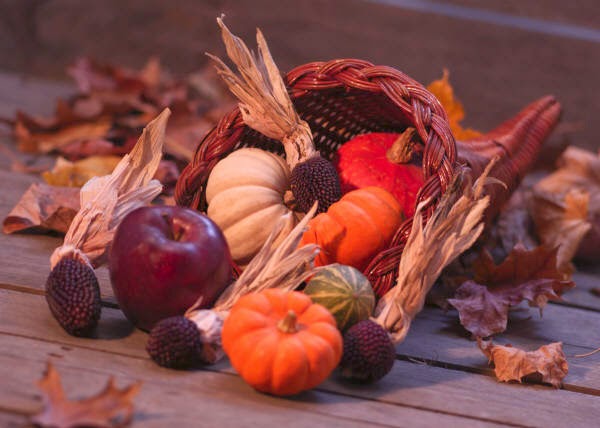 As we give thanks and cherish the blessings in our lives today, I wanted to share a prayer I found with all of you as I wish you a very happy and blessed Thanksgiving holiday.  Be well and safe in your travels should you have to leave home.

For each new morning with its light,
For rest and shelter of the night,
For health and food,
For love and friends,
For everything Thy goodness sends.

Attention all children's writers, you still have time to submit to the Institute for Children's Literature's Kindergarten Story Writing Contest.  The deadline has been extended to November 21.  Find all the details here...

Get busy, folks, and submit!
Posted by Karin Larson at 5:38 PM 2 comments:

Today as we remember and thank all who give for us, I ask you to read the words of Ronald Reagan as he said it so well... 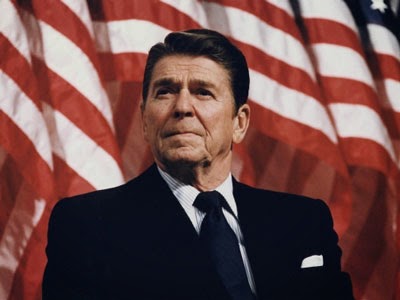 “Those who live today remember those who do not. Those who know freedom remember today those who gave up life for freedom.
Today, in honor of the dead, we conduct ceremonies. We lay wreaths. We speak words of tribute. And in our memories, in our hearts, we hold them close to us still. Yet we also know, even as their families knew when they last looked upon them, that they can never be fully ours again, that they belong now to God and to that for which they so selflessly made a final and eternal act of devotion.
We could not forget them. Even if they were not our own, we could not forget them. For all time, they are what we can only aspire to be: giving, unselfish, the epitome of human love -- to lay down one's life so that others might live.
We think on their lives. We think on their final moments. In our mind's eye, we see young Americans in a European forest or on an Asian island or at sea or in aerial combat.
And as life expired, we know that those who could had last thoughts of us and of their love for us. As they thought of us then, so, too, we think of them now, with love, with devotion, and with faith: the certainty that what they died for was worthy of their sacrifice -- faith, too, in God and in the Nation that has pledged itself to His work and to the dream of human freedom, and a nation, too, that today and always pledges itself to their eternal memory.
Thank you. God bless you.
- Ronald Reagan, 40th President of the United States (1981–1989), delivered at the Veterans Day National Ceremony at Arlington National Cemetery, Arlington, Virginia, November 11, 1988.

I was reading posts on Facebook this morning looking for something someone told me about and saw the following quote a friend shared.  It seemed so true of not only life in general but of writing specifically as we, as writers, often feel the need to get out of our comfort zone, so to speak.  The quote was shared from Toby Mac but was attributed to Abraham Maslow...

"in any given moment we have two options:  to step forward into growth or to step back into safety."

Wow!  This is so true of so many things and something I strive to help my kids learn as I am not always the best at it.  I know I produce much better writing when I take a risk and push beyond what is comfortable though it can be very difficult and scary to do so.  The same goes for life...one must have a passion (or multiple passions) that help create and define who he/she is in this world and strive to always be the best one can be at whatever those passions may be rather than taking the easy and/or comfortable way out.

Do you have a difficult time taking a risk or pushing forward rather than falling back into the safe or comfortable thing to do?  I'd love to hear what works for you if you are inclined to share.
Posted by Karin Larson at 6:00 AM No comments: