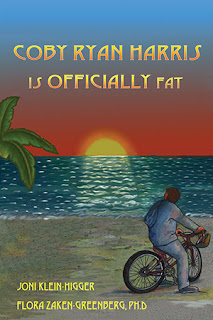 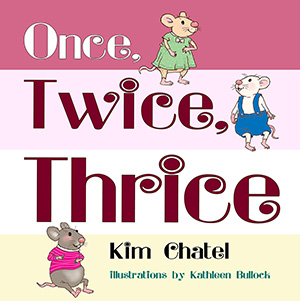 Once Twice Thrice
Academic Wings
by Kim Chatel; Illustrations by Kathleeen Bullock
Once Twice Thrice is a loving and humorous look at a father trying to explain plurals to his child. Names of groups of animals to learn about, too.
http://www.guardianangelpublishing.com/123.htm 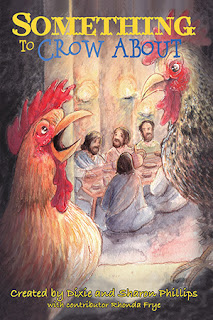 Something to Crow About- A Children’s Easter Musical
Angelic Harmony
by Dixie Phillips, Sharon Phillips
Crow the rooster is an eyewitness the night Peter denied Jesus, but no one has ever heard his account until now.
http://www.guardianangelpublishing.com/crow-about.htm 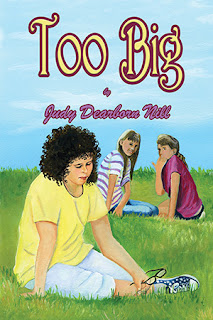 Too Big
Chapbook for Tweens
by Judith Dearborn Nill
Shelby Bradshaw hopes to escape the ridicule she endures for being the biggest girl in her class by skipping fifth grade, but her problems worsen as she tries to act older than she is.
http://www.guardianangelpublishing.com/too-big.htm